The Art of Arguing Fairly: Tips from Therapists

Any couple that tells you they don’t fight is lying. All couples fight – some more frequently than others, but all do. It’s a natural part of being in a relationship where there are two people with different qualities and beliefs. But if you’ve been fighting more often than you used to, you might wonder whether it’s time to find a therapist who can help you.

Before you panic at the thought of your relationship crumbling, know first that disagreements are normal. In fact, having the occasional fight is better than not fighting about anything at all as the latter could mean you’ve stopped caring enough to express your thoughts and feelings or you don’t believe your partner is worth explaining your side to.

Instead of simply focusing on how often you argue and stopping those arguments completely, you should think about how you can fight fairly. Here are some tips from Thriving Center of Psychology:

Think Before You Speak

In the heat of the argument, you naturally feel emotional and often you just say things to hurt the other person. Before you say anything that will hurt your partner, you should consider taking a pause to think of how he or she will hear it. How will you feel if you’re the one who gets that comment? This could help you become more careful with your choice of words.

When you say “I was hurt because…” instead of “You messed up again!”, you’re starting a more productive exchange rather than immediately driving your spouse to a defensive corner. If you start with an accusation, they’ll instantly shut out what you’re saying and you won’t get through. Nothing will get resolved this way. You should try talking about how you feel and raising potential solutions.

Stop With the Character Assaults

Remember that you are fighting because of an “incident”. It wouldn’t help if you keep making personal attacks, calling your partner names and criticizing the character of your partner. In fact, name-calling is already below-the-belt and could already affect your relationship in a major way.

For instance, instead of calling your partner a “lazy pig”, you should ask how you can better divide chores at home.

You should only focus on the present. What are you arguing about this time? Stick to that and stop relating it to anything that has happened before. The fact that you are still together means you have let go of those arguments in the past, so you should not bring them up again.

You know this is right. When you’re angry or frustrated, your tendency is to nag and not to listen to what the other person is saying. You’re too focused on getting your emotions out that you fail to hear what your partner is trying to say. Instead of becoming defensive, be open and try to listen. You’re more likely to solve problems if you understand the person’s side.

Consulting with a therapist in person or doing an online counseling with your partner is key to saving a relationship that is hurt by constant fighting. Thriving Center of Psychology can help you deal with individual issues and problems as a couple. Contact our office for inquiries or schedule your appointment today! 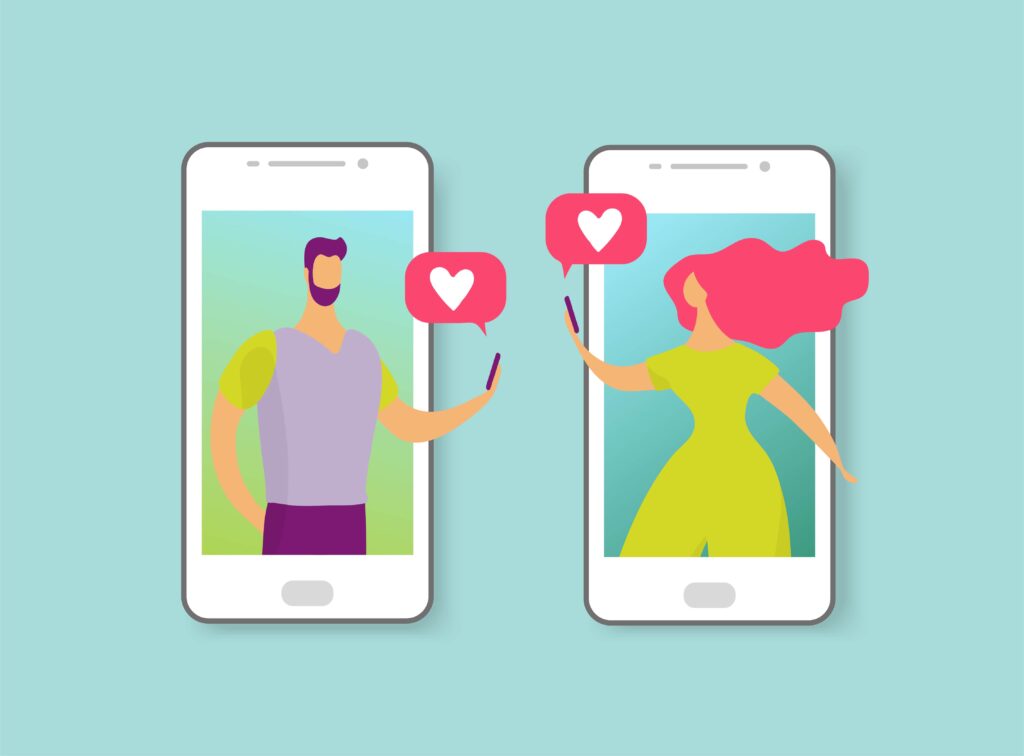 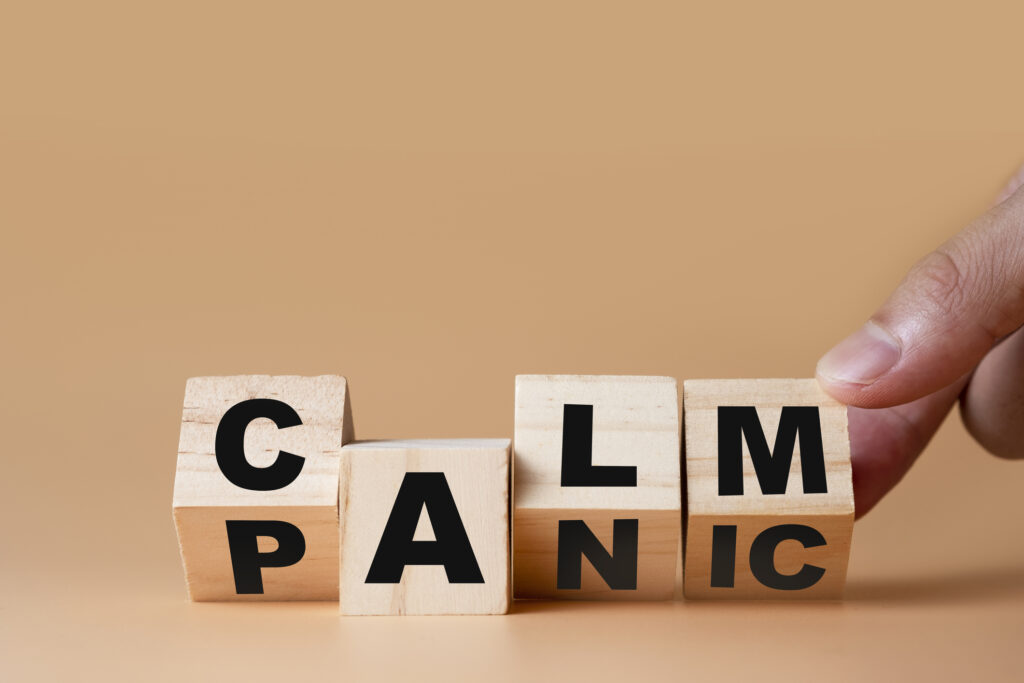 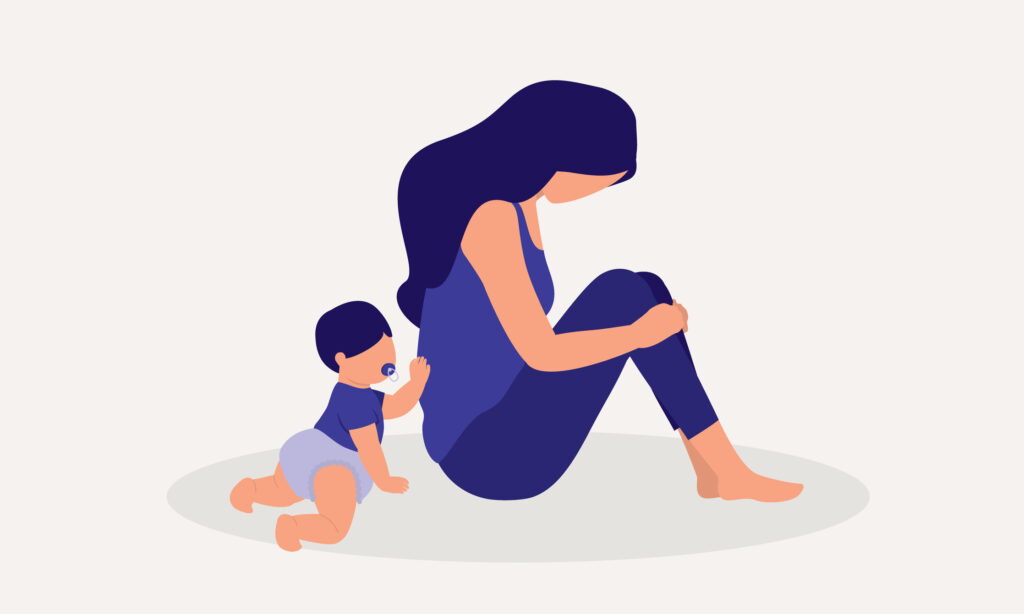 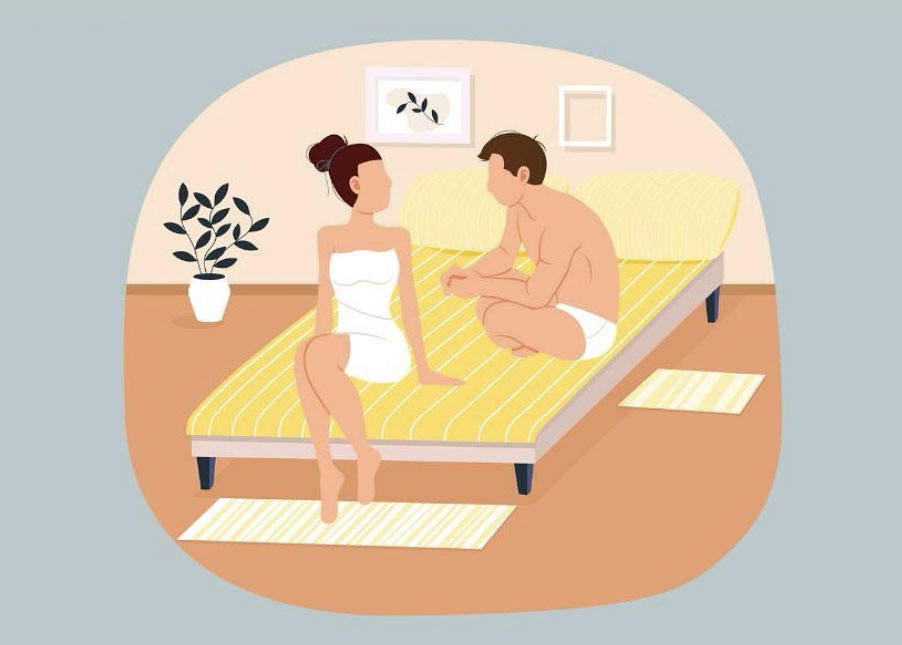