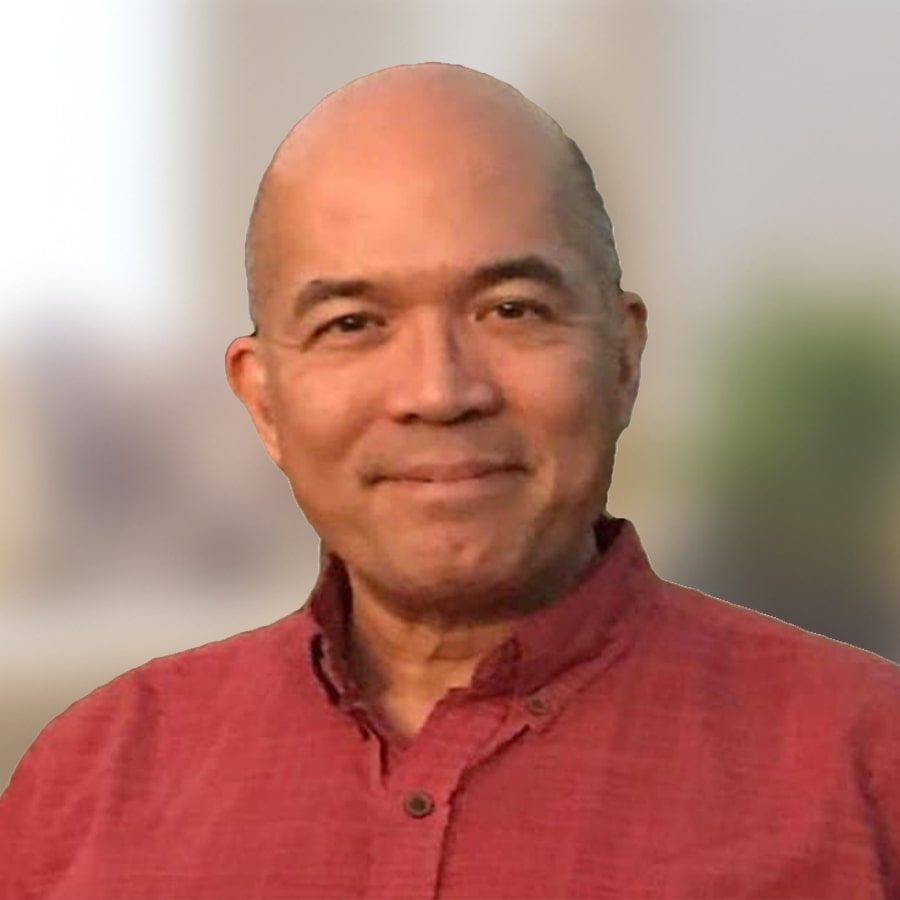 Dr. William (Bill) Reynolds has over 30 years of experience working in the mental health field, including inpatient and outpatient settings, substance abuse research and treatment, and private practice providing consultations. He has been practicing psychology in Buffalo for the last 20 years. He earned his doctorate, a PsyD, in Clinical Psychology as well as an MBA in Healthcare Administration from Widener University. He has been a Licensed Psychologist with the State of New York at the Buffalo Psychiatric Center (BPC) since 2004. His primary duty at BPC since February of 2017 is to serve as the psychologist on the Admissions unit. He is the Director of Psychology Training at BPC and an Adjunct Assistant Professor at UB. He served as the president of the Psychological Association of Western New York from September 2017 to August 2019 and has been the executive director of Superhero Alliance, Inc. since February 2018.